Social media was once again flooded with memes mocking Boris Johnson and No10 after fresh evidence surfaced suggesting No10 staff did hold a Christmas party during lockdown last year.

Twitter users tried to find the funny side, comparing the Prime Minister to Pinocchio and Mr Blobby, while others fumed over the fact no government minister was available to discuss the matter during this morning’s rounds of broadcast interviews.

Footage last night emerged of Downing Street aides joking about a Christmas party allegedly held in No10 the day before the PM cancelled Christmas for millions by plunging London into Tier 4 lockdown.

The video shows No10 special advisors taking part in a fake press conference led by the PM’s then press secretary Allegra Stratton four days after the alleged December 18 event – raising serious questions after denials of wrongdoing from No10.

Boris Johnson last Christmas whilst everyone was in lockdown pic.twitter.com/SC4WVUyXgf 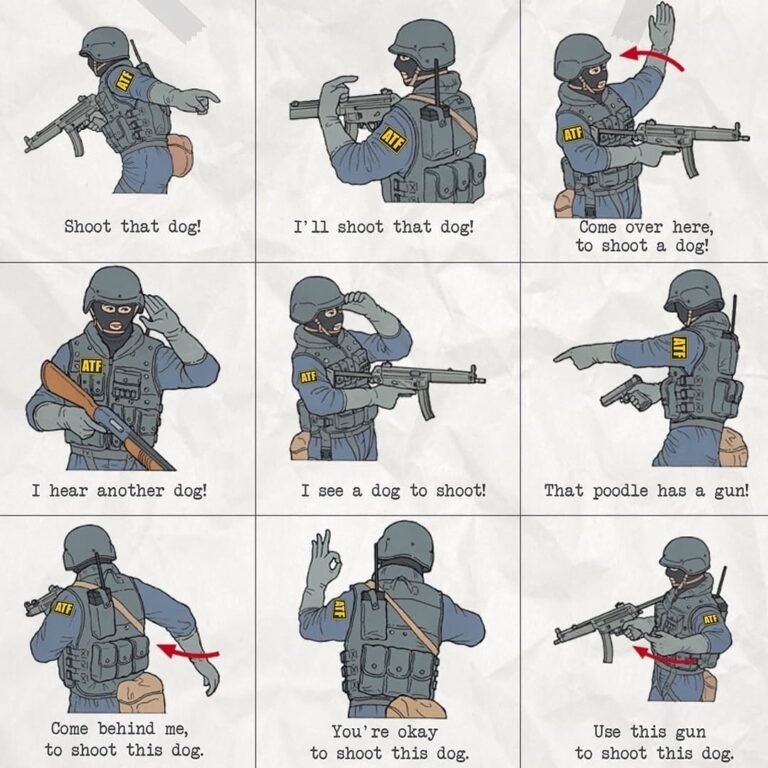