Twitter was buzzing with memes when NFL star Antonio Brown left a Bucs game while it was still going on.

The Tampa Bay Buccaneers wide receiver shocked fans and teammates after leaving the field midway through their recent clash with the New York Jets.

What shocks viewers even more is his unusual demeanor as he steps out. He tore off his uniform and decided to leave the field.

After widespread receiver antics, the Tampa Bay team announced that they would be parting ways with him. Although the gimmick cost Antonio his place, it also inspired many online memes. 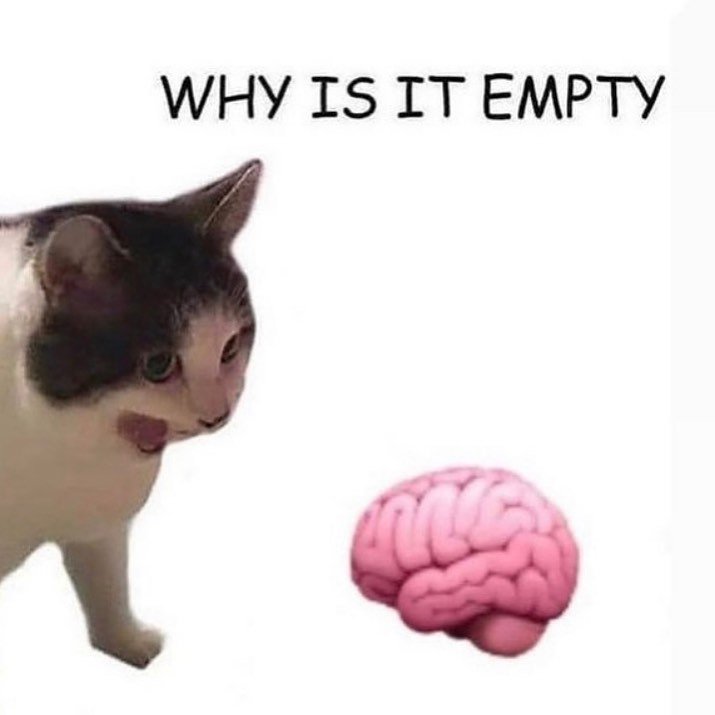 Best trending Switzerland Vs Wales Meme. Wales will be kicking off their journey against Switzerland at the Baku Olympic Stadium in Azerbaijan. This has all the ingredients to be one of the most exciting games of the group stage with both teams placed within 20 in the FIFA rankings with Switzerland 13th and Wales 17th….

Outdoor Seat Belt Meme. This meme trend came few days ago and is now flooded over social media. Checkout the memes below. The CDC has issued brand new recommendations regarding the wearing of seat belts. Health experts there are now recommending people wear a seat belt, even when outside the car. “This guidance is especially…